Is it good to have hundreds of reviews? What is the relationship between average rating and purchase probability? Star ratings and reviews influence purchases. Fact. They play a big role in the consumer’s decision-making process and they certainly affect the willingness to buy. But… What is considered a decent rating? Is it good to have hundreds of reviews? What is the relationship between average rating and purchase probability? 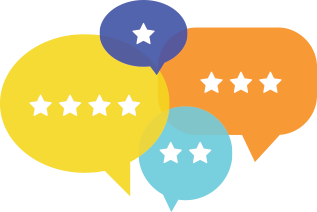 PowerReviews’ study “The Proven Power of Reviews” (2014) found that the presence of ratings and reviews is one of the top factors impacting purchase decisions - second only to price. In 2017 the same organisation partnered with Northwestern University’s Spiegel Digital and Database Research Center trying to answer the question “How do reviews influence purchase?” and these are their findings:

Although we all tend to think that a 5-star review will drive in more enquiries and sales, the study data shows that the relationship between the average star rating of a product and its sales is not linear. Basically, the likelihood of a product being purchased doesn’t necessarily increase as its star rating increases.

They found a customer is more likely to purchase a product with a 4-star rating than one with 3-stars. Purchase likelihood then peaks when the average star rating is between 4.2 and 4.5 stars and starts to drop as the star rating approaches a perfect 5. 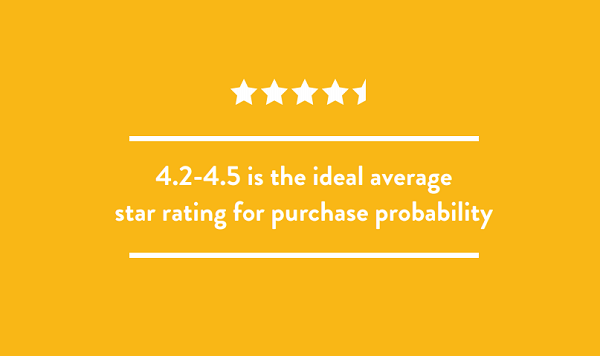 Yes, believe it or not, negative reviews have a positive impact: they help establish trust and authenticity. The Northwestern Research Team suggest consumers perceive ratings closer to a perfect 5.0 as “too good to be true”. 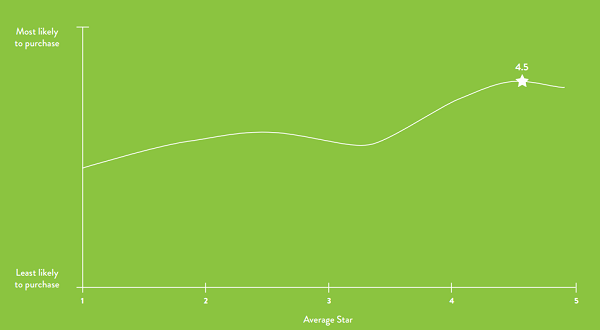 What is the Ideal Number of Reviews? 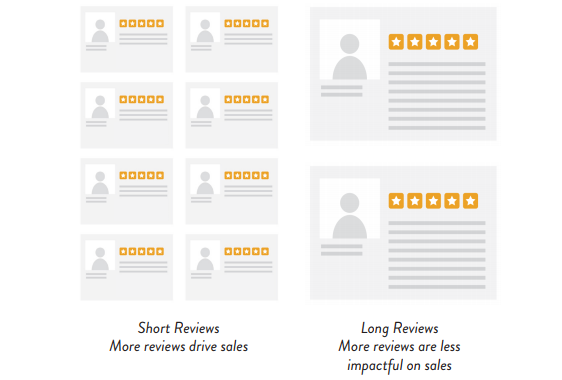 While you certainly don’t want to aim for negative reviews, allowing them on your site brings authenticity and helps build trust with shoppers, especially because the vast majority of consumers are actively seeking out negative reviews.

The number of reviews for a product can have an impact on sales, especially if those reviews are short. It’s important that you make the process of leaving a review as simple as possible to generate the most feedback.

Smokeylemon can design and manage an email campaign to increase your reviews, with user-friendly templates that make the process fast and simple for your customers.

How to: Set up Facebook Business Manager & Ads Manager

In order for Smokeylemon to construct your Facebook ads and launch them, we require access to two important pa...

Why am I not on the first page of google?

A question our marketing team gets frequently is “Why am I not on the first page of Google?” There is no one a...